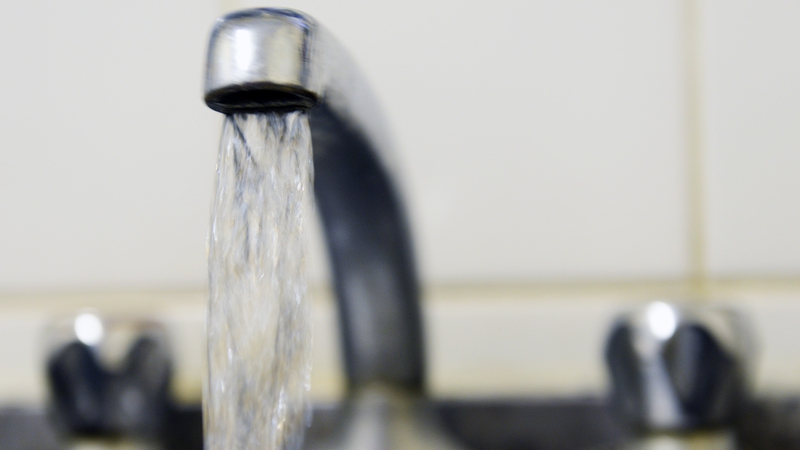 The complaint relates to the presence of Trihalomethane, which has been found in Irish drinking water schemes and water supply zones

The European Commission has threatened to take Ireland to court over the quality of Irish drinking water.

The commission said there remains high levels of potentially hazardous substances in the drinking water consumed by around 300,000 people in Ireland.

Brussels said Ireland has not been fully complying with the Drinking Water Directive since 2003.

The complaint relates to the presence of Trihalomethane (THM), a substance which has been found in Irish drinking water schemes and water supply zones.

According to a communication issued by the European Commission, high levels of THM have been linked to liver, kidney and central nervous system diseases, as well as bladder and colon cancer risks.

There are also links between THM and foetal growth, foetal viability and malformations, the communication said.

The commission has issued a so-called "reasoned opinion" on the issue, which is a follow-up to Ireland's initial response to the complaint.

The Government has four months to respond to the reasoned opinion.

"Should Ireland fail to take appropriate action, the Commission may decide to refer the case to the Court of Justice of the European Union," the communication said.

A spokesperson for the Department of Housing, Planning and Local Government said the Commission's communication was now being studied.

"This case has been continuing for some time, and Ireland has been making progress on the complaints raised by the Commission.

"It is welcome that the Commission has decided, having assessed Ireland’s earlier reply, not to pursue claims in relation to informing, advising and notifying consumers," the spokesman said

The department is expected to provide what it called a "comprehensive response" to the Commission, "outlining the further recent progress made and providing an updated programme of works to address any remaining issues."

Are THMs in drinking water bad for our health?

Chlorine can react with organic matter in water to form trihalomethanes 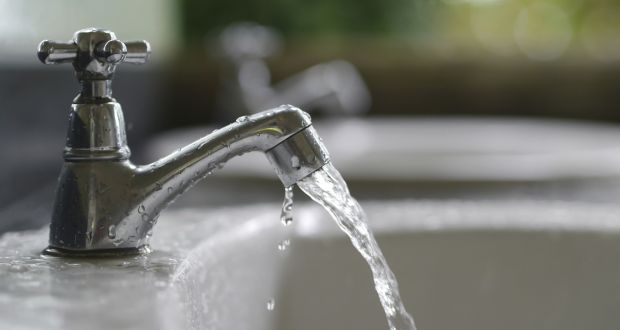 Drinking untreated water is much more risky than exposure to THMs, the HSE says. Photograph: iStockphoto/Getty

The use of chlorine is essential to ensure safe drinking water, but when organic matter is present it can react with the chlorine to form trihalomethanes (THMs). This is often the case in Ireland, as most of our drinking water comes from surface-water sources, such as rivers, lakes and streams, that often have high levels of vegetation or organic matter.

The concentration of THMs in drinking water varies according to the level of organic matter in the water, the amount of chlorine used to treat the water and the temperature of the water.

Some studies have suggested a link between cancer and long-term exposure (over years) to THMs, and also that THMs can have an effect on reproduction. There is some evidence that THMs cause cancer in animals. As a result, they are classified as “possibly carcinogenic” to humans.